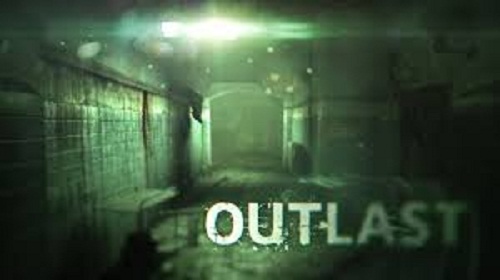 Outlast is a horror game is designed in perspective first developed by the company Red Barrels in 2013.

Developer Red Barrels game studio, founded by some talent in the gaming industry, who have contributed to the reputation for Prince of Persia, Assassin’s Creed, Splinter Cell, and Uncharted. Outlast is the company’s first product, promises to bring fear and horror monsters most ever in the minds of gamers.
In this game, the gamer plays the journalist Miles Upshur – people determined to expose the truth behind a charity center called Mount Massive was founded by a group Murkoff – cope with the dangers lurking in the shadow dark. If you’ve played Amnesia: The Dark Descent, gamers will feel a little nervous about the start of the game because among them there are some similar characteristics very interesting. You totally helpless against predators. No weapons means that you have nothing to feel peace of mind when traveling “discovery” of the area, it makes players increased anxiety, contributing to the atmosphere of the game thriller. Besides, the camera is recording in dark unique tool to help the player navigate, this happened to make things so much more frightening.


It must be said that the Red Barrels Outlast has been applied a lot of “tips” different in that the player is startling. You will absolutely feel breathless first 15 minutes. Corpses, body parts are strewn, the cold room with enough bizarre form of decoration makes you imagine everything is jump on her. Although no one wants to constantly glued to the screen camera vague but then you also have to get used to it soon because 80% of the segment is the lack of light and do not wish it out of battery quickly when you turn on the night.

Unfortunately, the only person you need to find your way in the dark camera, so you always have to carefully calculate the number of batteries that you have. You also do not expect things will be better when entering a room with enough light, there is always something ready to jump out and greet you, light help you see things then it also helps the enemy you better visibility. The way the game’s level design is quite simple but obviously very fit, apart from the main road, it also appeared several long corners just right for players to earn extra batteries or lead into a dead end. Being chased by mistake into a dead run, definitely a disaster.

The advantages of this game:
-Game Survival horror: You do not have to be a warrior, if you want to survive, you had to run or hiding carefully. That is the key to your survival.
Graphics: Graphics quality AAA, help players feel scary world the most authentic way
-Many Unexpected enemy: Players will not be able to know will be attacked when, where. All things are happening in nature
True sensation: The design of the characters, action in Outlast is inspired from the real psychiatric hospital
But this is not an outstanding game but this game also has many advantages for you to explore. 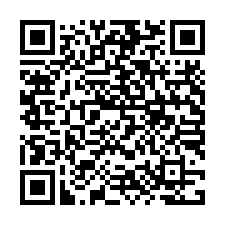